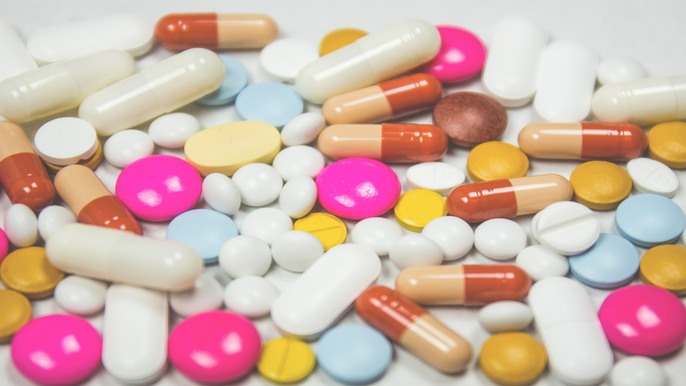 We know that that bacteria can have an important part in maintaining healthy bowel function. More recently a number have studies have looked at the importance of gut or bowel bacteria in maintaining the immune system in the bowel, which is vital to fight infections and prevent cancer. More recently, it seems that gut bacteria may influence the whole body’s immune system and may also have an impact on altering the risk of developing colon cancer within the colon.

It is theoretically possible that overuse/long-term use of antibiotics may allow harmful bacteria to proliferate within the bowel, which might ultimately influence immune function and the risk of developing cancer.

Researchers have recently published data from the United Kingdom which compared the risk of bowel cancer in groups who had been prescribed different amounts of antibiotics.

It was found that antibiotics had previously been prescribed in 71.5% of patients who developed bowel cancer versus 69% of those who did not develop bowel cancer. The increased risk of colon cancer was not an immediate effect and the slightly increased risk was only apparent in those who had been given antibiotics at least 10 years before the diagnosis of bowel cancer i.e. it would appear to take at least 10 years before it has an impact.

Specifically, the risk of colon cancer was increased with regular/prolonged use of antibiotics (16+ days) that affected certain bacteria (anaerobic bacteria) compared to those who has not been given any antibiotics.

Population studies have also suggested that early prolonged use of antibiotics is associated with an increased risk of the development of adenomas in the left or proximal colon but not in the rectum.

It is also important to remember that antibiotics can be life-saving for many patients and there may be no other option other than prescribing prolonged courses of antibiotics.

However, this study reinforces the need to be careful when prescribing antibiotics.

Oral antibiotic use and risk of colorectal cancer in the United Kingdom, 1989–2012: a matched case–control study